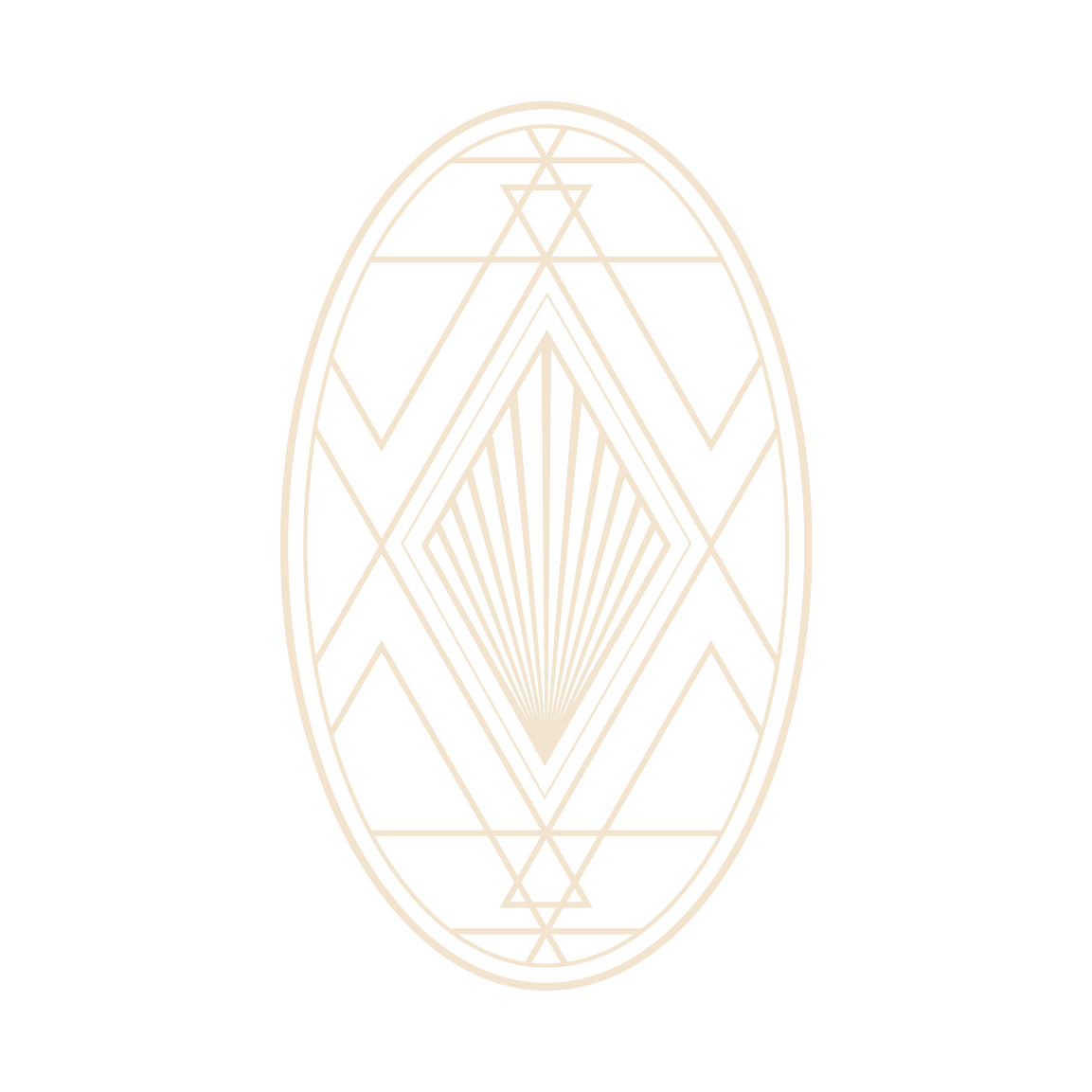 Murray Mews building was built in 1899 by the builder L.Harrison for R.A.Fredrick.

The building comprised two shops fronting Murray Street and two factories and a workshop at the rear.

Early users of the warehouse were the clothiers Levian & Bradshaw,

while the factories were utilised by the Galwey Printing Co and a state boot manufacturer.

Murray Mews has been re-established in 2020 as a unique destination for Perth.

Our bar & restaurant opens directly out onto Murray Street in the heart of the city.

Offering craft beer and wines from some of the best Australian producers.